I am the master of my ancient times.

Later, I found that Cher should know that I like her. Every time I cast my hot eyes on her, although she pretended to be as if nothing had happened, I was sure that she was deliberately evading.

I am the master of my ancient times. 115 Views 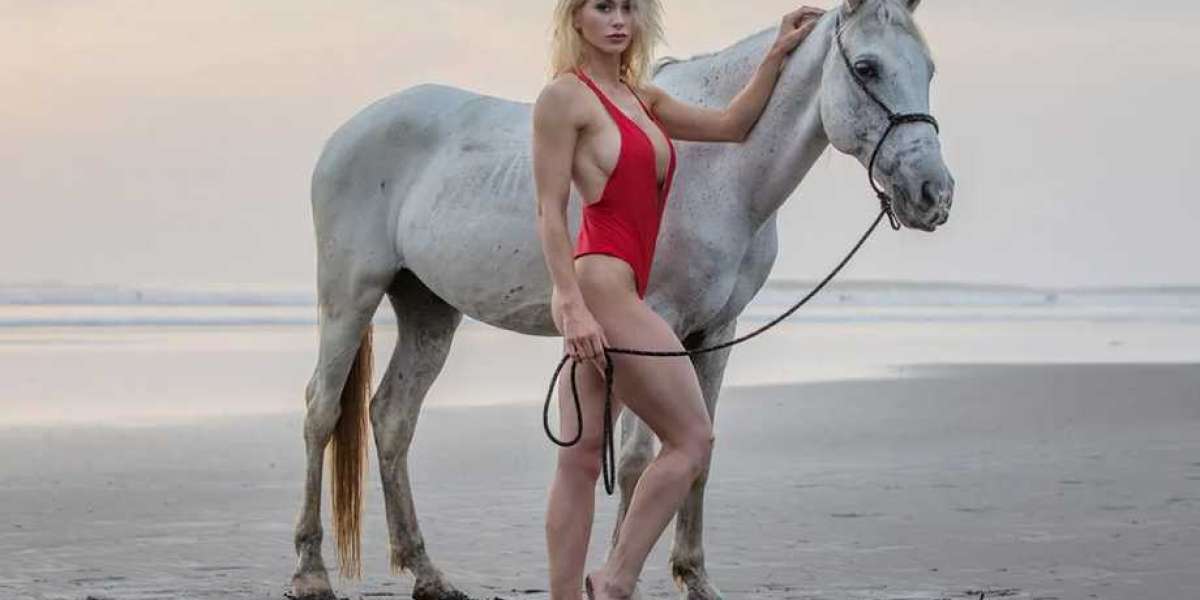 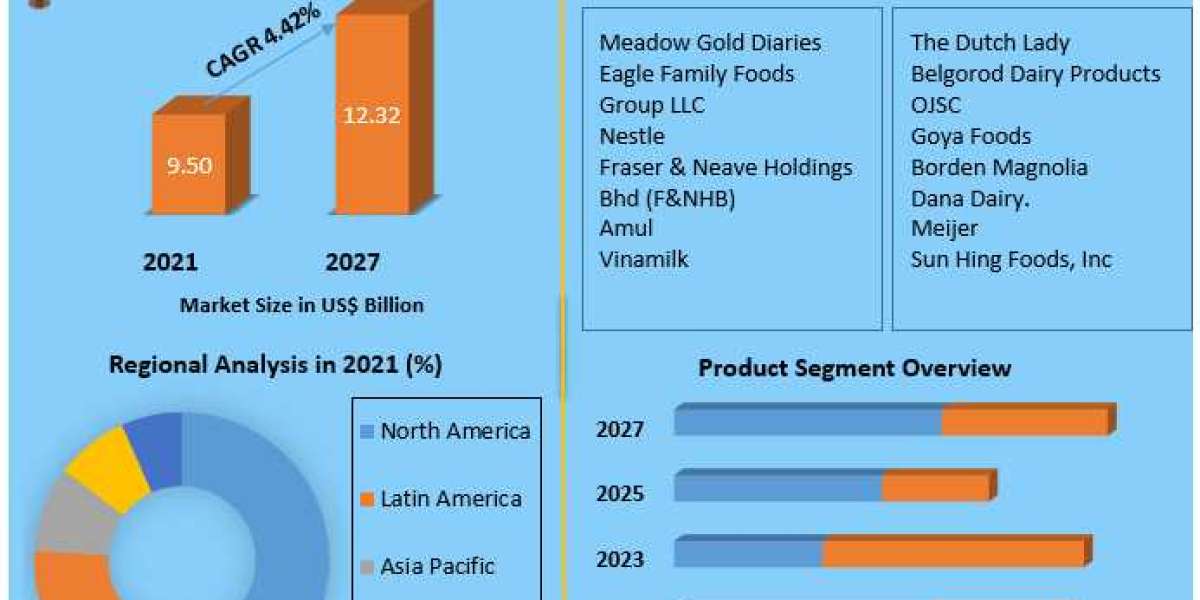 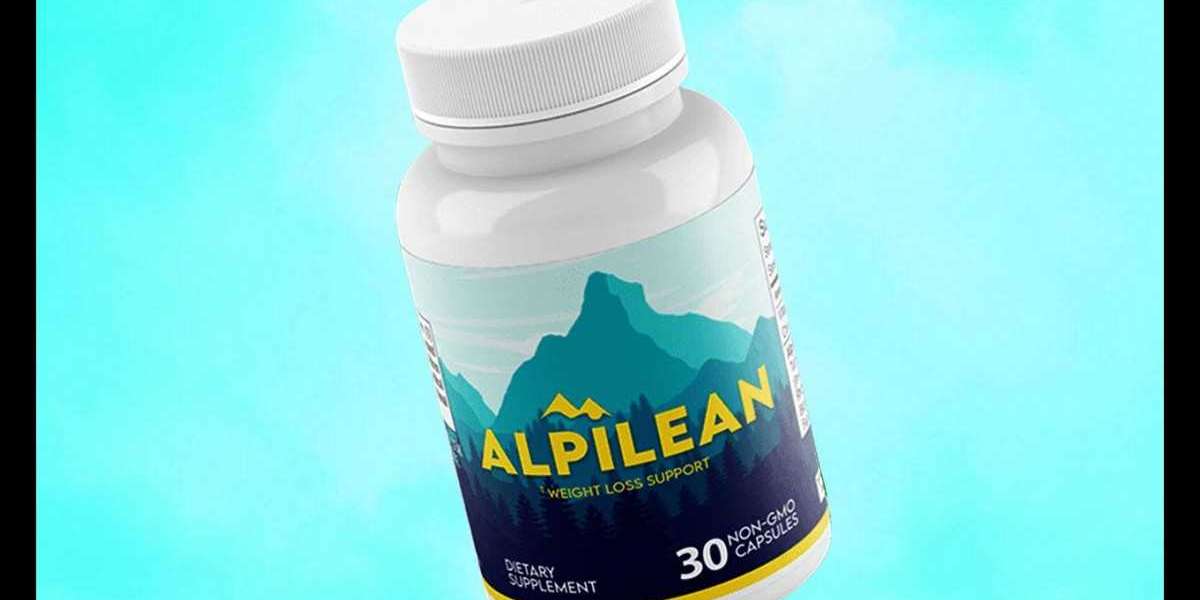