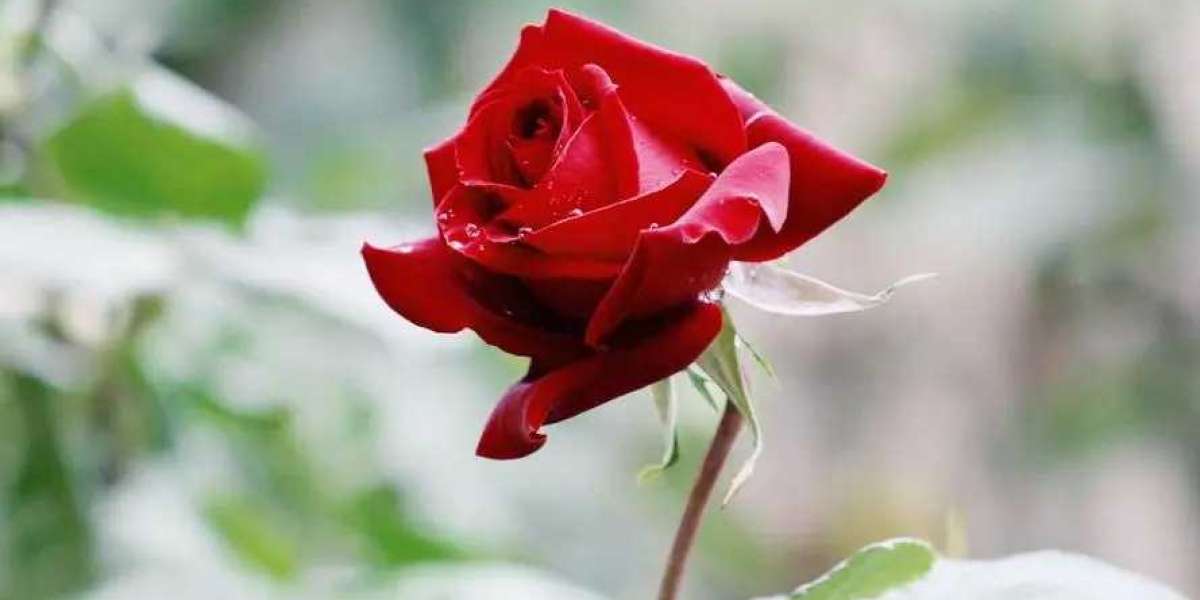 The door was wide open, and at the same time there was no way out behind it, blocked by the trunk of the tree. Wan Wu flies a foot, 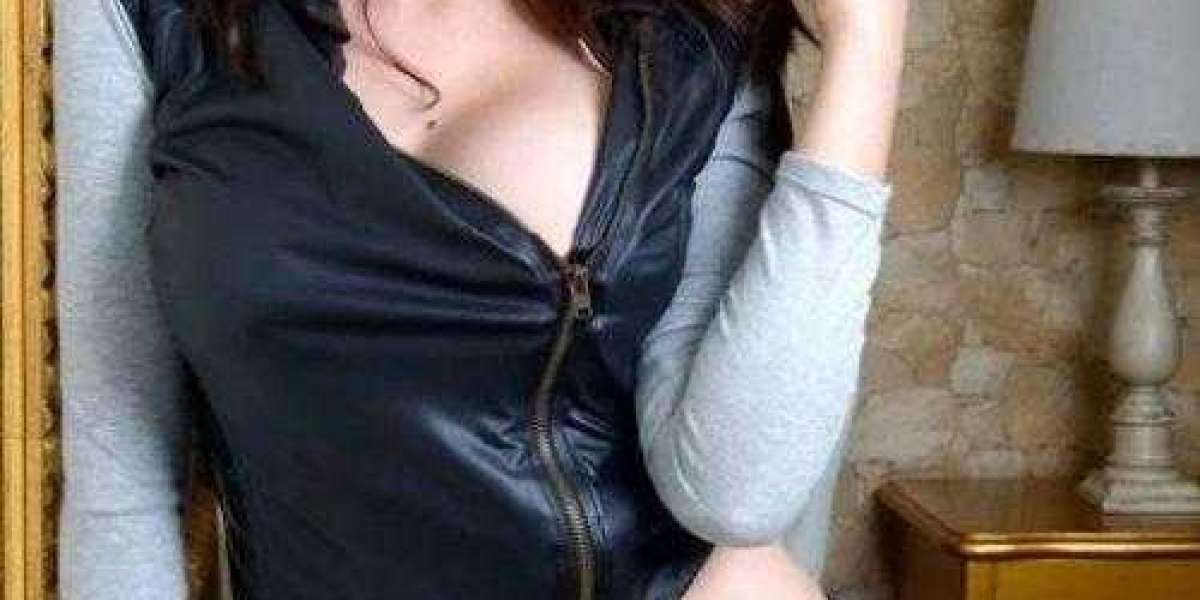 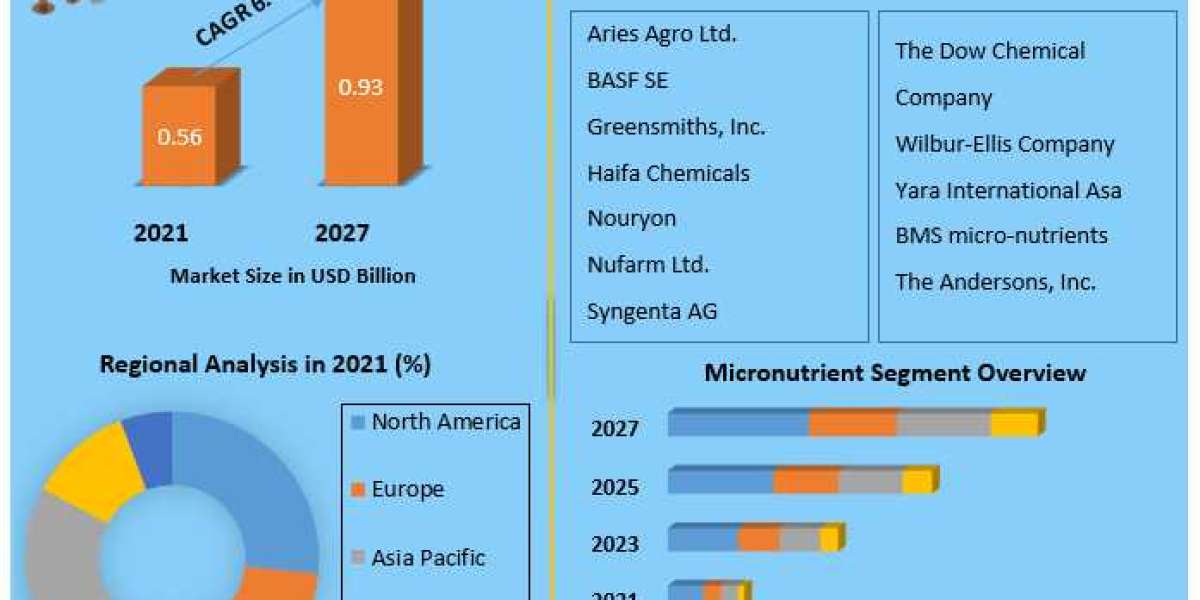 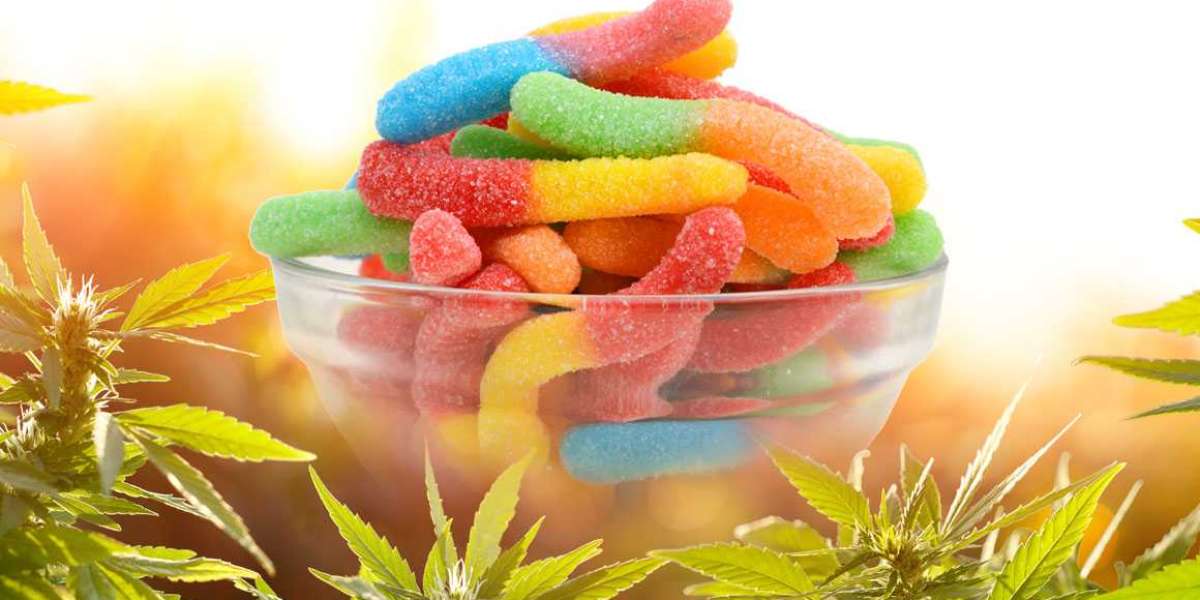