North Korea - Getting Out 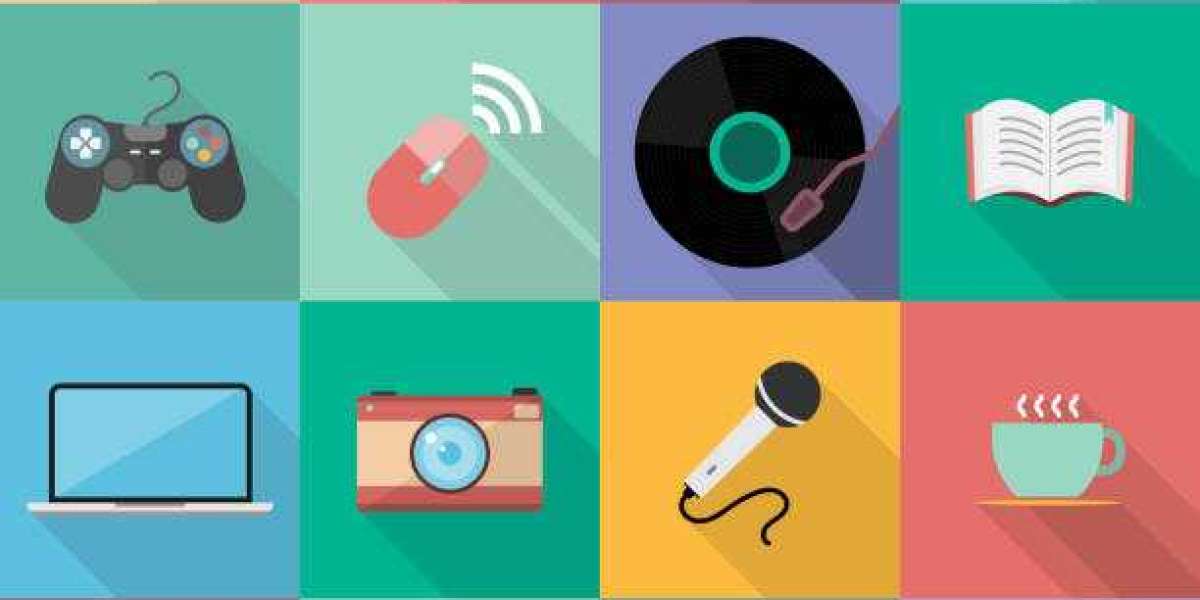 Here is a very recent picture of how things in North Korea are changing while staying the same. "The same" is the constant desire of people who discover the truth to get out of North Korea. What's developing into a news story is the organized business that is evolving to get them out.

"Planned escapes" are making not a few brokers financially comfortable, even if the business is a bit risky. Any there's a whole range of prices, from a budget plan $2000.00 to a super deluxe escape that runs about 5 times that much. Now, the low-cost exit involves some difficult river-crossings, pedestrian travel, and even several weeks in a Thai immigration jail. But at least you're out. Free from Kim. The high-end plan will get you a forged Chinese passport, and an airplane ride from Beijing to Seoul. The whole ordeal can be over in three weeks!

Though one hears regularly of crack-downs and tighter security, this article explains that the bigger change is the conduct of 18moa bribe-hungry guards. The word has got 'round that looking the other way is a great method of having a little extra spending money, and that's surely hard to come by, by any legal means in Kim-land.

It was the Christians who led the way out of North Korea, thanks be to God. They did it out of love and serious compassion, risking their lives only because of the workings of the Spirit within them. But others caught the idea and decided it would be a great way to make a living. Now there are more paid than unpaid "rescuers."

The description of the refugees has changed over the years too. A trickle of mostly 30-40 year old males with "important" jobs was the original flow. For them it was not such a difficult thing to get out. A total of 41 such people made the journey from North to South Korea in 1995. But the numbers have grown exponentially since then. With agents galore willing to help, the count rose to over 2,000 in 2006 alone. And there are more women and children now than men.

Not everyone uses an agent. There may be 100,000 self-led North Koreans hiding in China waiting for their breakthrough to the South, or somewhere safe.

For those who do buy their way out, there is always someone willing to take their money. There are scams. But generally the men come through on their promises. And no one is claiming this is easy money. Some get caught. A former NK military officer who defected in '99 says the "policy is for 100 percent execution of those caught helping people to defect. I personally saw several such executions." Of course, citizens trying to escape are accused of treason. 5 years in prison with all the accompanying horrors, is possible for them .

Even those who reach the South have a serious issue to deal with: guilt over those left behind. In fact, families of escapees are quite often imprisoned. One such lady heard that "her mother, father, and sister were forced from their homes by the authorities and relocated to a farming area in the interior." She then hired brokers to find them, but they too were arrested. She says, "You cannot know how heartbreaking it is to leave your family in this way."

We will not judge them. We simply cannot comprehend... We will pray that the reason for all this sorrow and grief will soon be taken away. And that North Koreans will continue to be pointed Upward as they are directed outward. 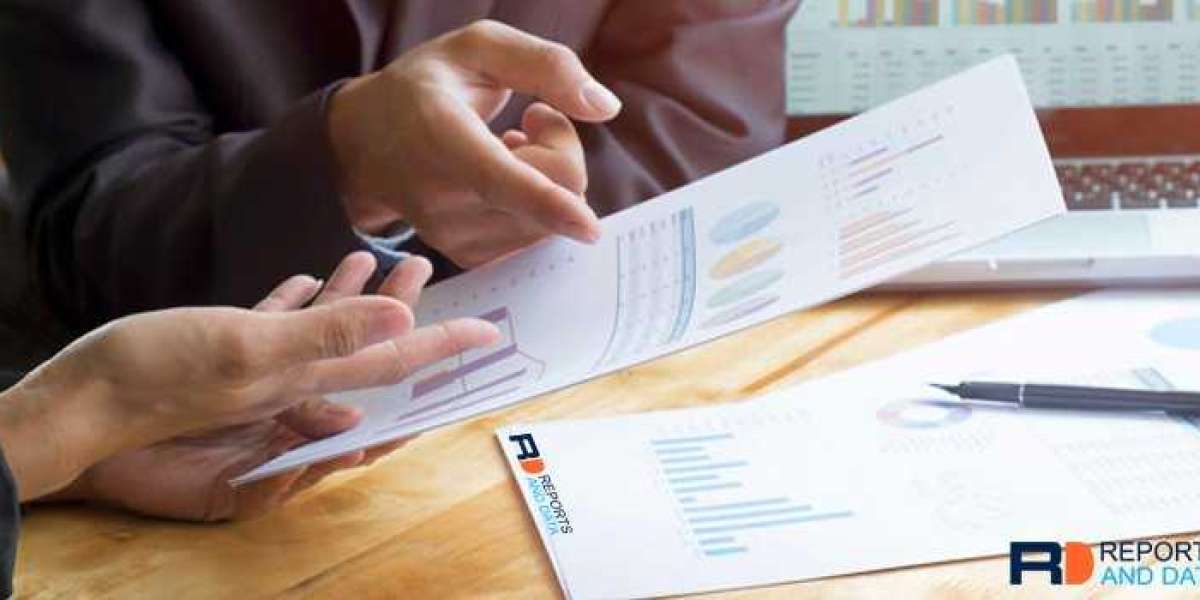 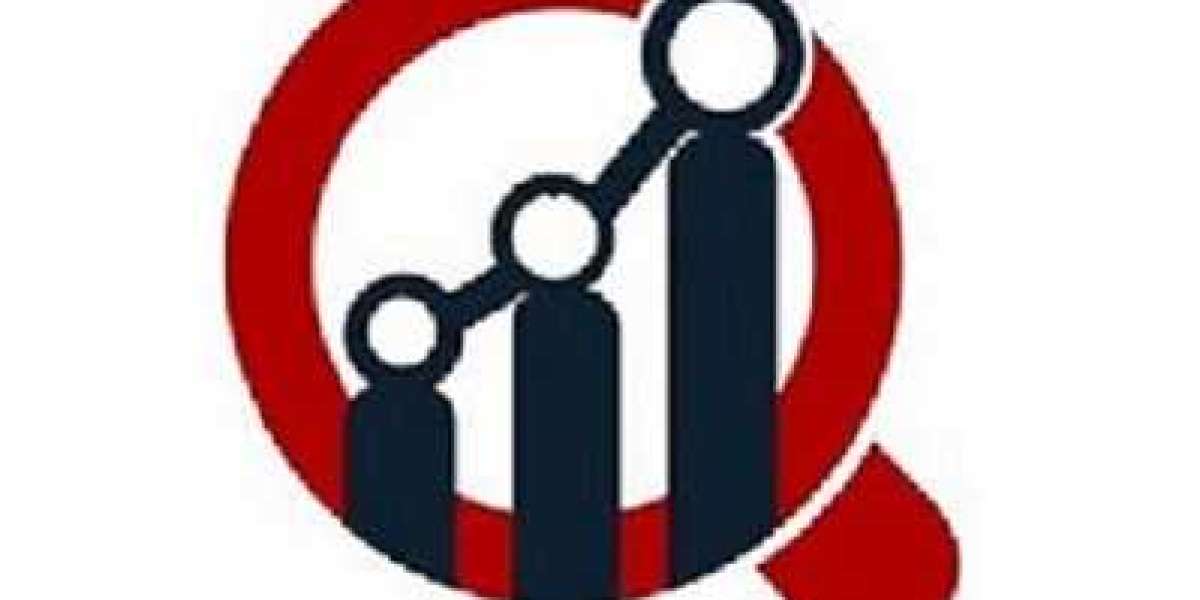